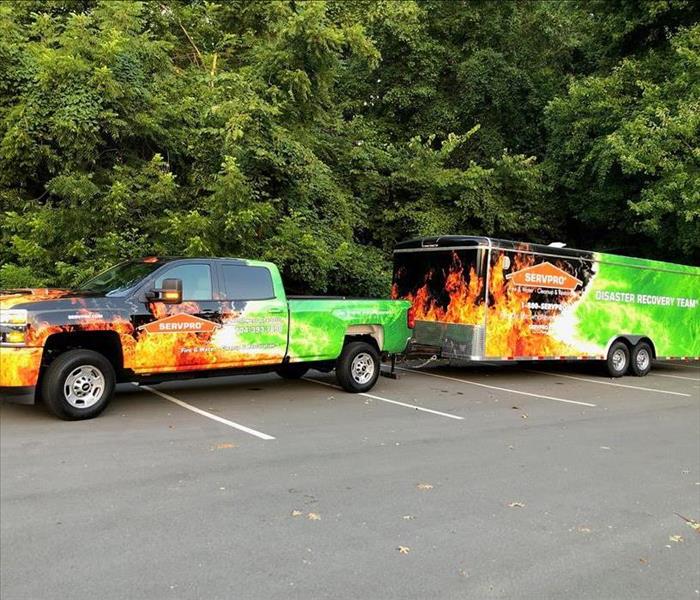 SERVPRO of NW Charlotte is prepared to respond to a disaster of any size.

SERVPRO of NW Charlotte is prepared to respond to a disaster of any size. Fire, Water, or Storm - we have the ability to be onsite in just a few hours 24/7 to begin the mitigation of your home or business! 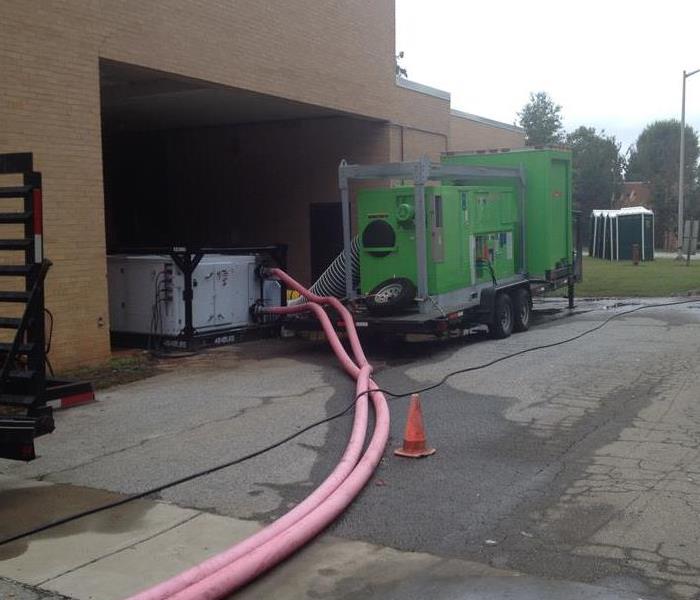 Our team has the ability to handle any large loss. We have equipment specifically for small or large losses in order to help any customer. 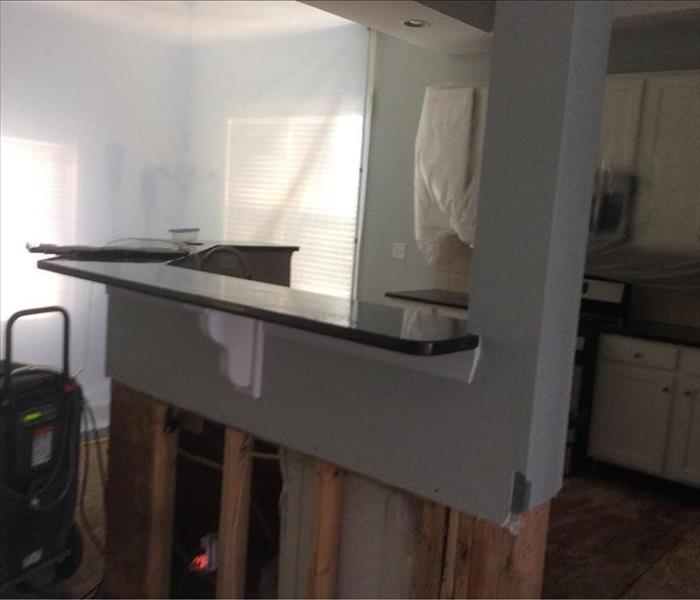 This is a containment that was placed during a water loss. This is to protect any unaffected areas around the home. We provide several different types of protectants while we are doing work in homes. 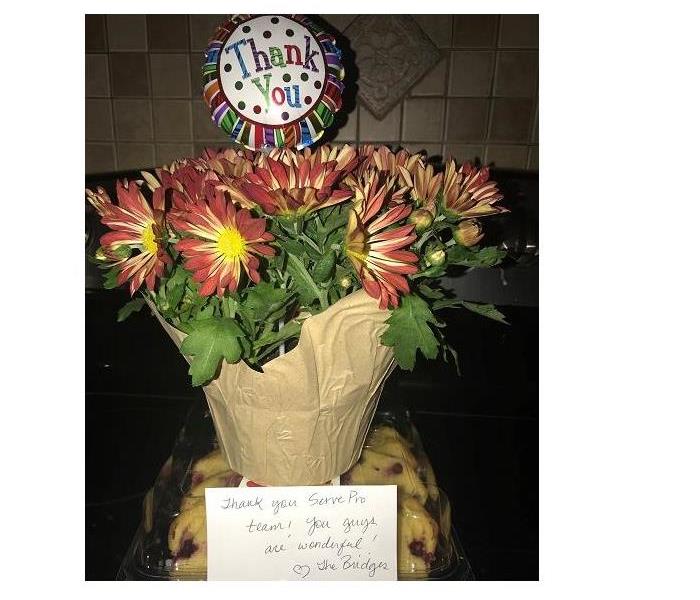 The Bridges had a stove top fire that filled their home with smoke.  We cleaned their house from top to bottom and found these goodies on the last day of work. 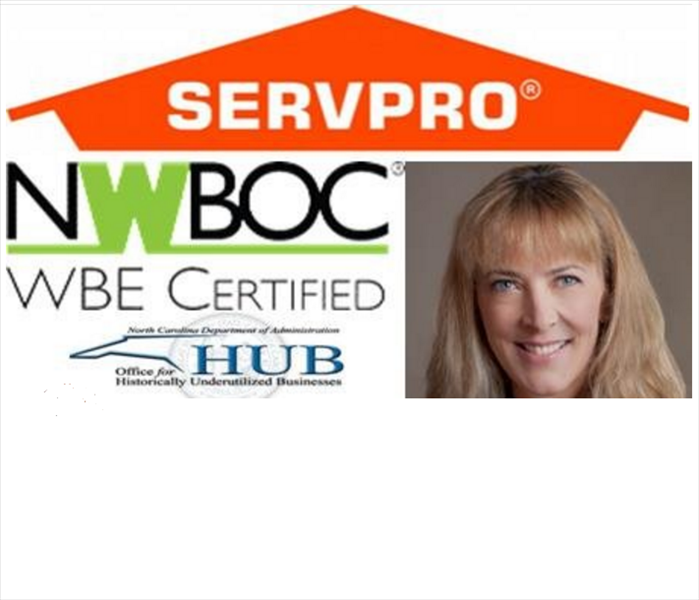 While there are some 276,000 women-owned businesses in North Carolina, few have risen as fast and as high as Penny Benkeser. As owner of both SERVPRO® of NW Charlotte and SERVPRO® of Lincoln and eastern Gaston Counties, she has grown her firm to 20 full-time employees in three years, and has recently earned the Women Business Enterprise (WBE) certification by the National Women Business Owners Corporation (NWBOC). Penny’s company is one of only 64 which have been awarded in the state of North Carolina, and one of only 5,000 awarded in the nation. The WBE certification is the result of a rigorous national committee review of Penny Benkeser’s SERVPRO businesses and her business model, a four to six month process. Members review her application and follow-up with an on-site visit to meet with her and her team.

A Train Made My Ceiling Collapse!

Our customer had no idea that the vibrations from trains passing by his house could damage his home. One day the gradual weakening of the structure caused a complete collapse of his ceiling, snowing old insulation everywhere! SERVPRO came to the rescue and made his home livable again. 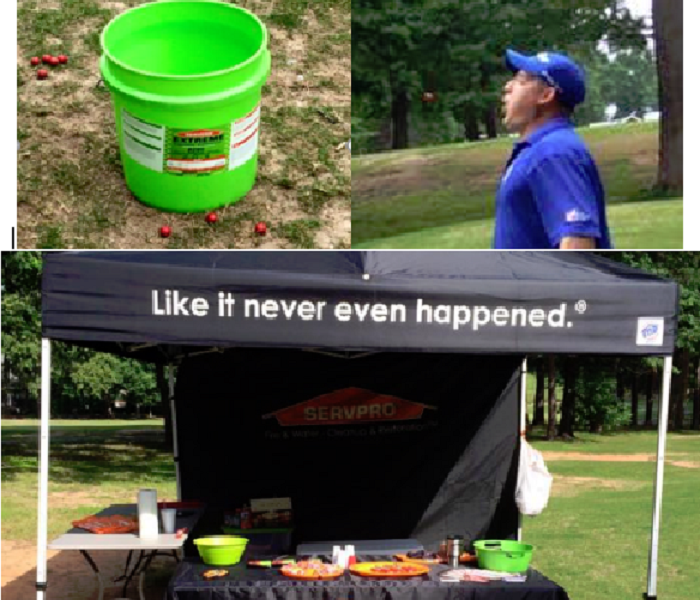 Putting out Fireballs at the Chamber Golf Tournament

We were excited to sponsor the Lincoln County Chamber's 2nd annual Golf Tournament for 2016. Here you see visitors trying to spit cinnamon "Fireballs" into a SERVPRO bucket. We don't put out the flames but we will happily help you make your fire damaged property right again!