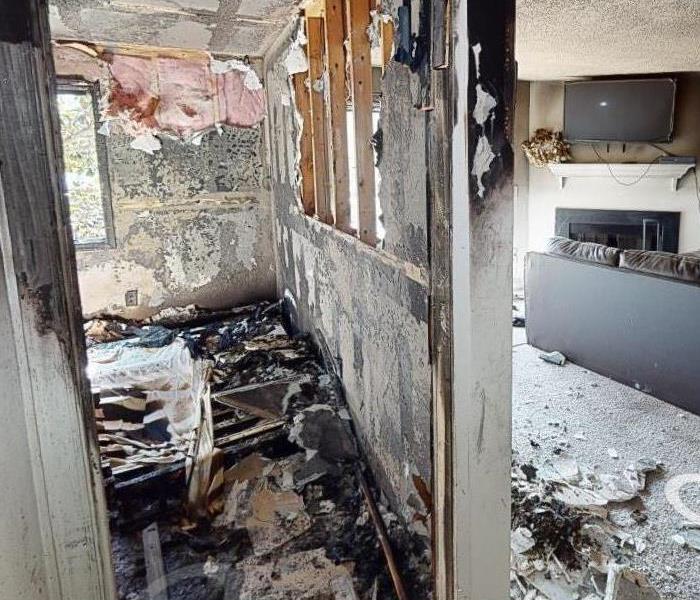 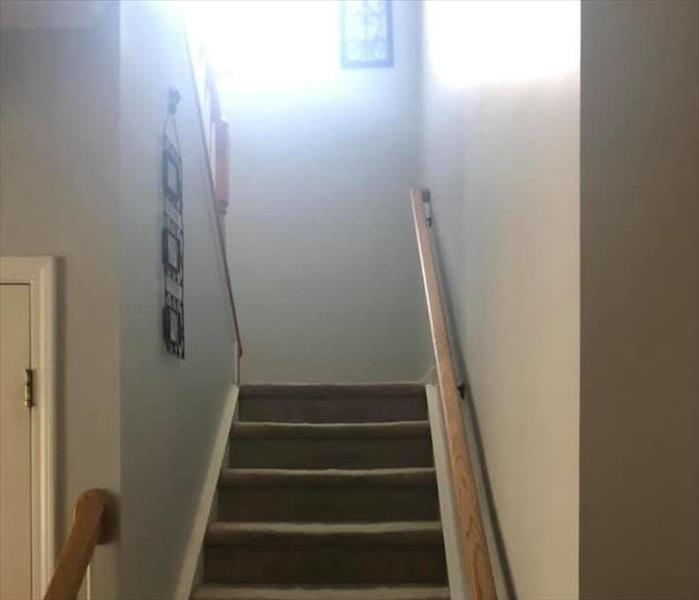 Our Fire Damage Restoration Team assisted this small apartment complex in Charlotte NC to restore one of there units to it's pre-fire condition. Extensive fire,... READ MORE 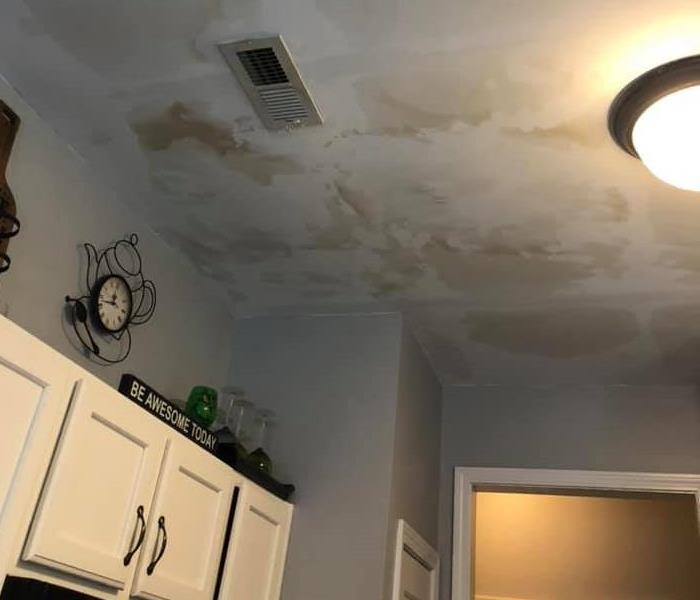 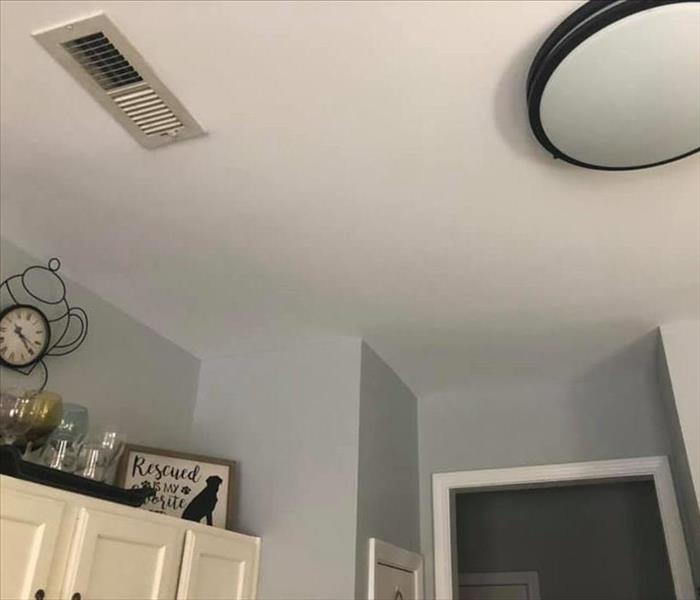 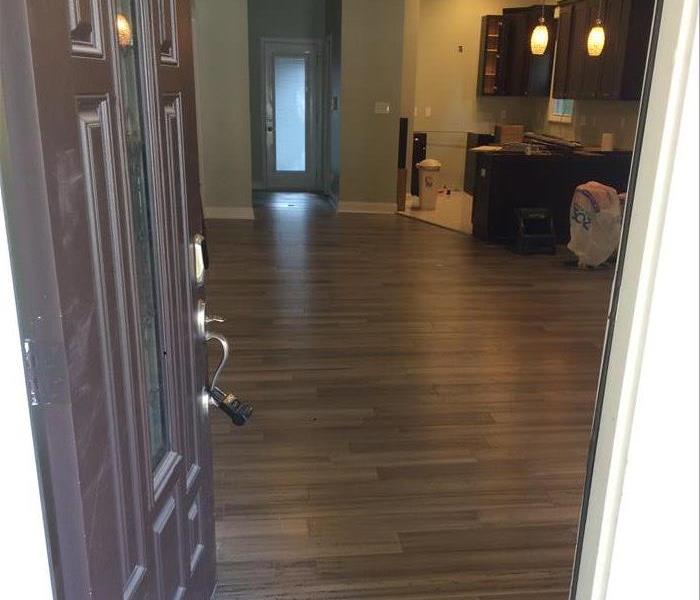 This customer called about their kitchen fire. The customer had put food on the stove, walked away and got distracted, as well all do from time to time. Unfortu... READ MORE 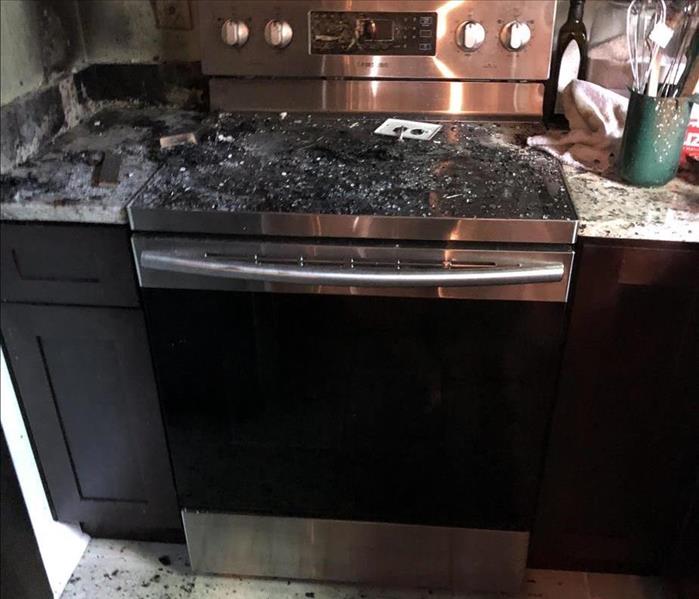 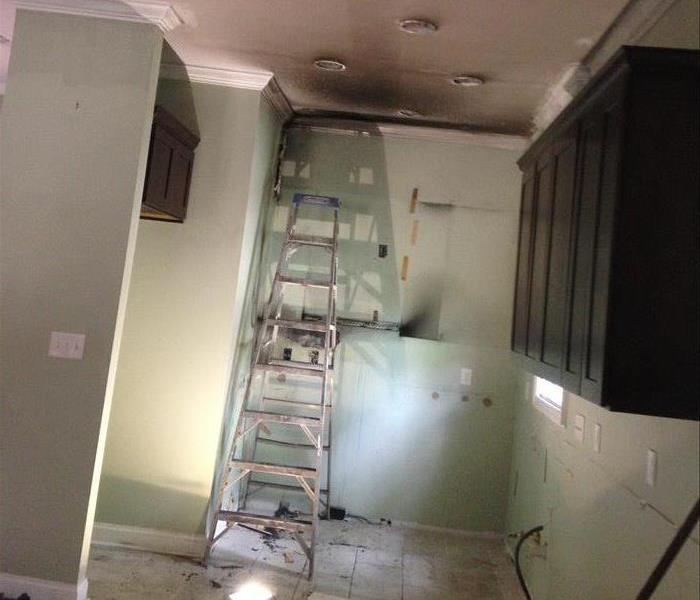 This home suffered an unfortunate kitchen fire. The homeowner accidentally got distracted while cooking and forgot they had food cooking. This before photo show... READ MORE 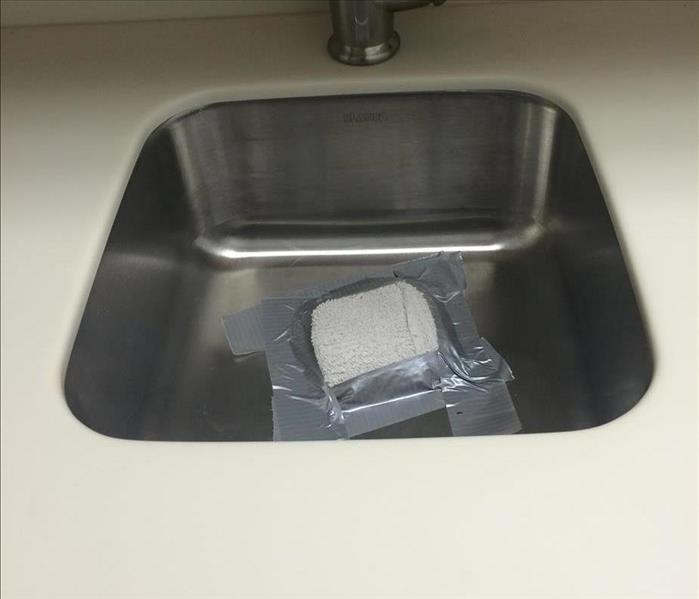 As you can see in this before and after this before photo has a picture of a sink that was connected to a sewer line that had a clog and caused a back flow into... READ MORE

Kitchen Before and After 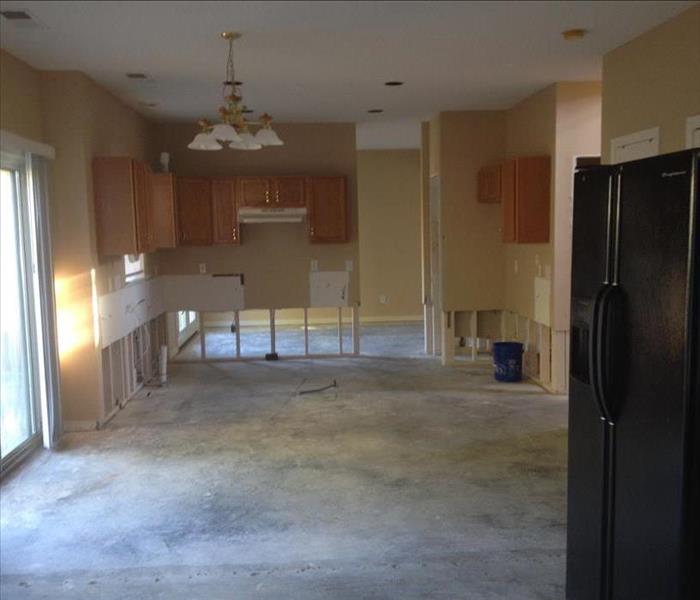 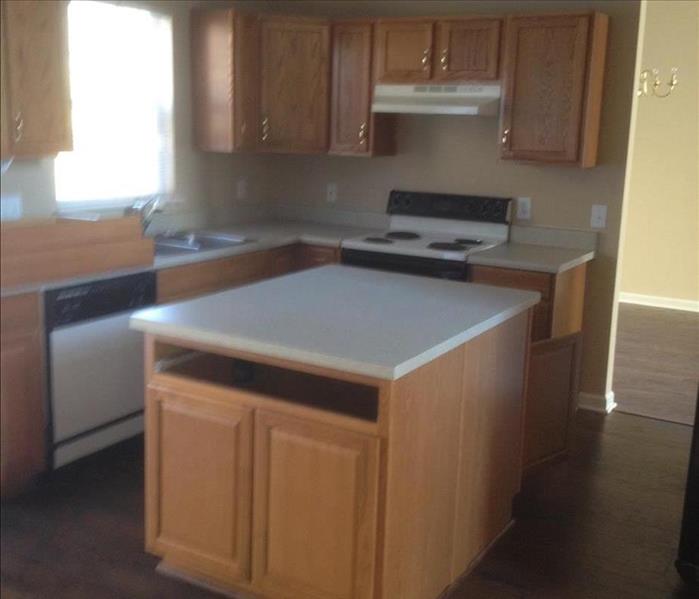 This home suffered significant flooding during the hurricane that happened in September of 2018. We had to extract mass amounts of water and complete demo in mo... READ MORE 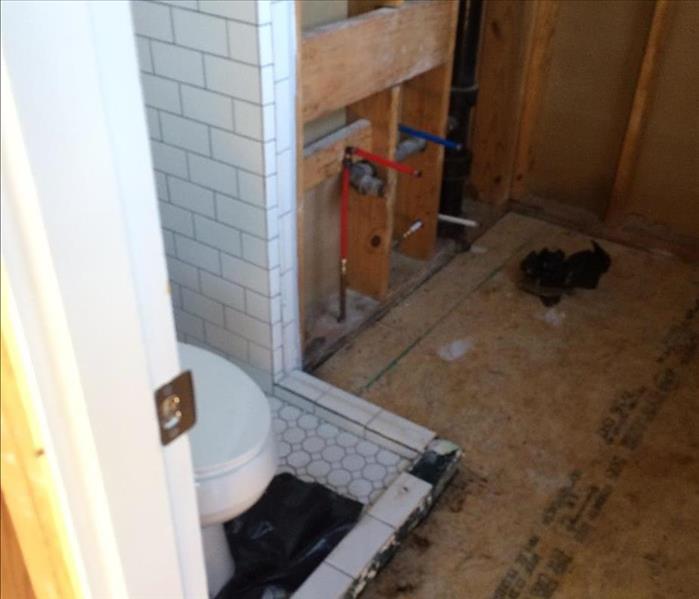 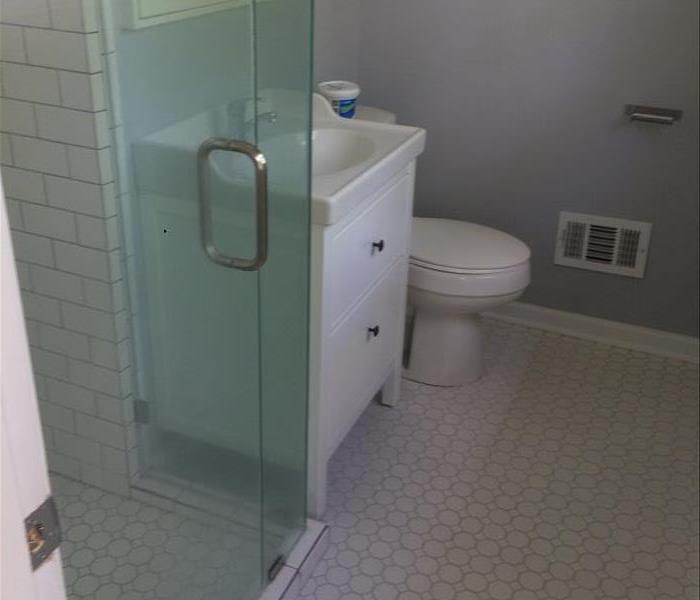 The reason to use SERVPRO of Northwest Charlotte is because we do not only perform mitigation services for any water, fire, or mold loss; we also have a full GC... READ MORE 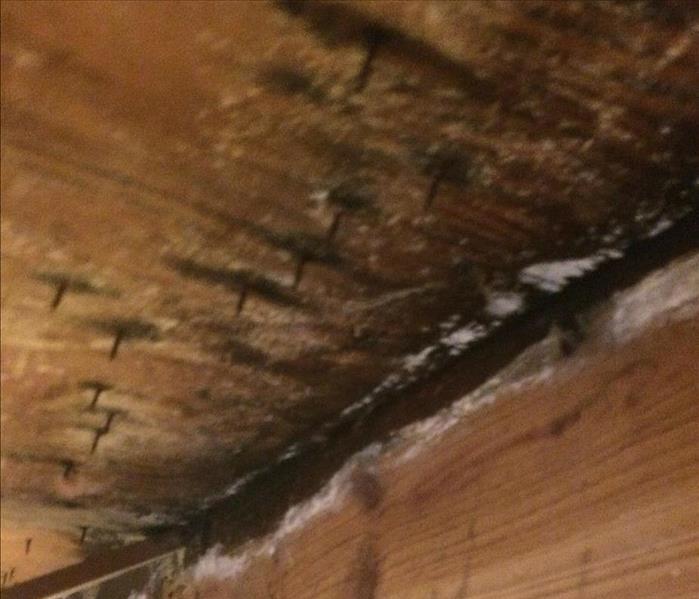 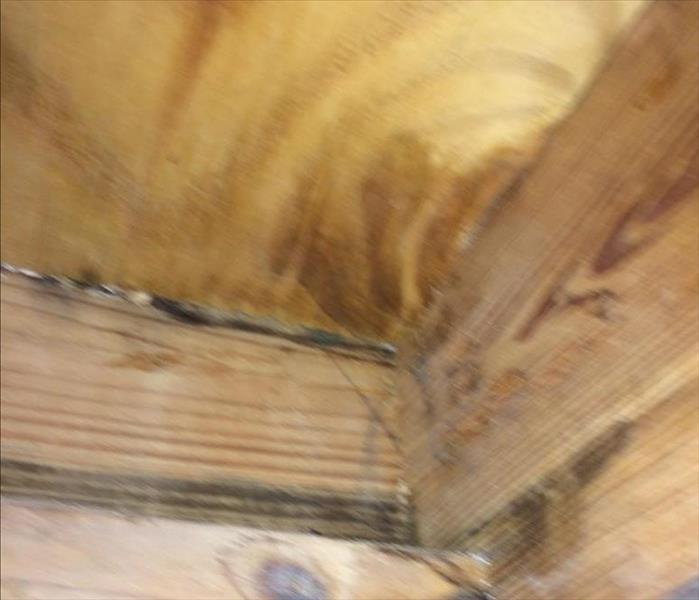 This is a before and after of a crawl space that suffered mold damage. The home had suffered extensive storm damage in the months prior and with the summer heat... READ MORE 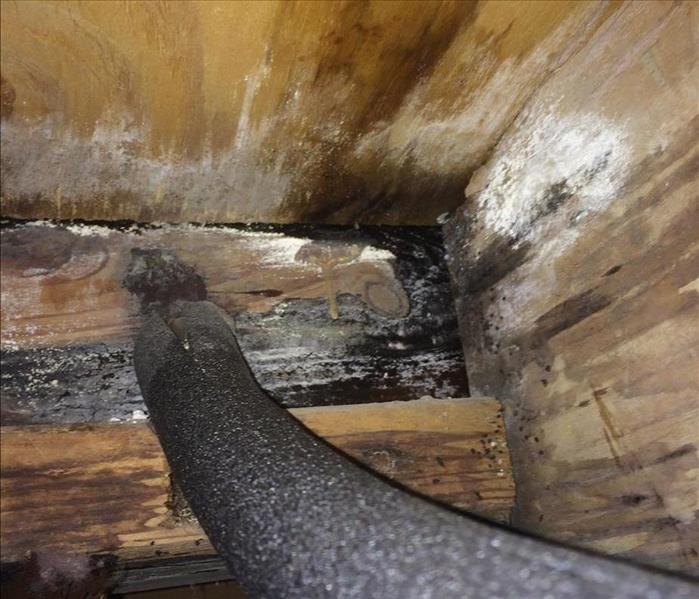 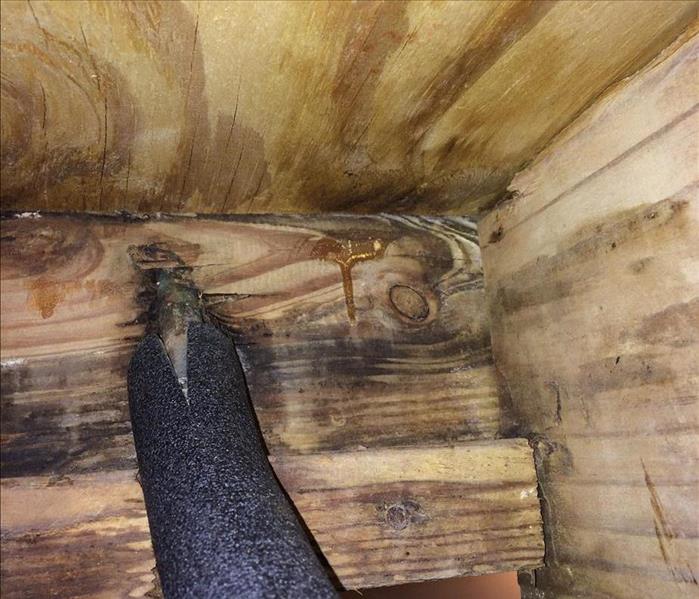 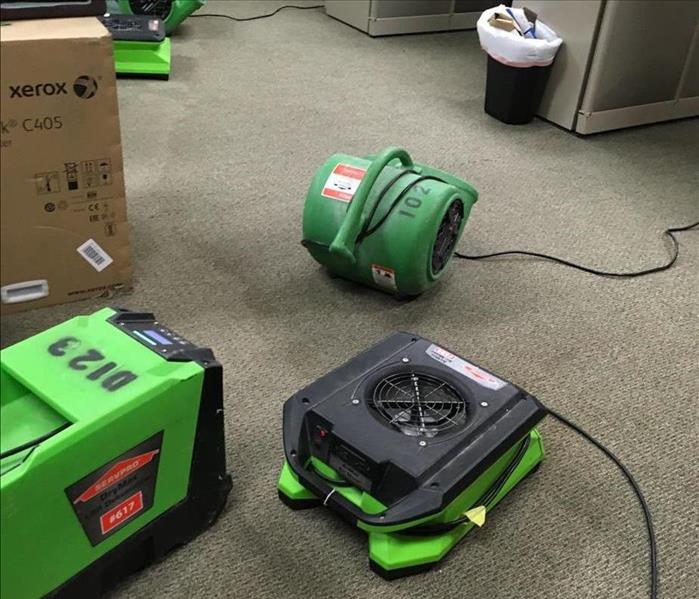 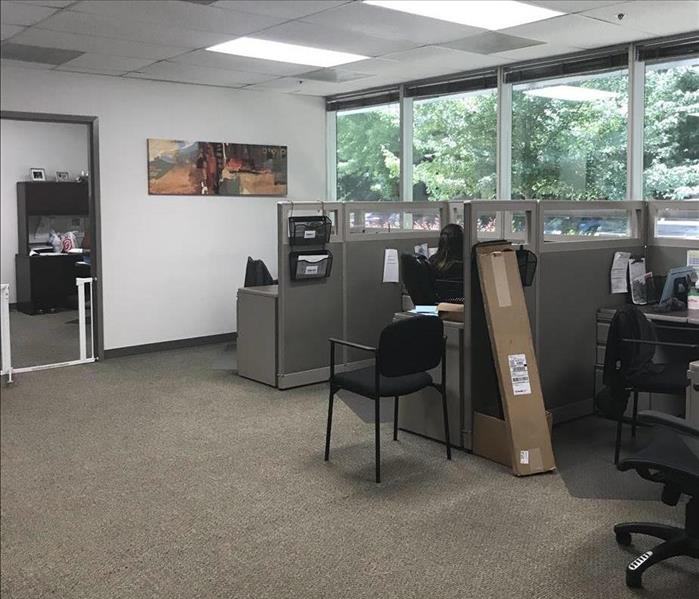 Water damage can happen to anyone! Even our office experienced a water loss. During a large storm we experienced some roof damage which caused a roof leak. We h... READ MORE

View Older Before & After Photos